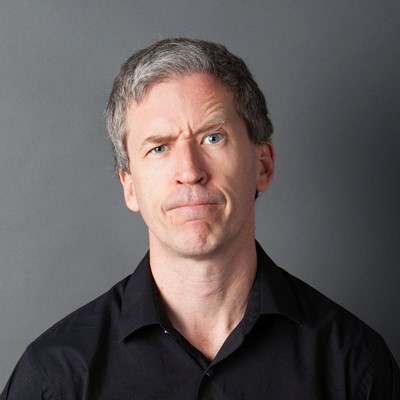 In this session, Chet Haase will be available to answer any questions about Android history, his book on the subject, Android graphics, or, well, anything else you want to ask.
He may not know the answer, but he's pretty good at faking it.

This session will introduce recent graphics APIs and capabilities on Android that enable richer applications. Blurs, RenderEffects, shaders, and more; come hear about how you can use these new APIs to enable rich graphical effects for more powerful UI experiences.