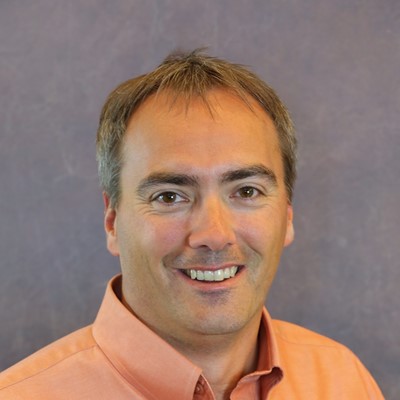 Do you want to make sure your app presents a best-in-class user experience beyond the smartphone? Come and learn how to design, develop, and test applications that bring optimized experiences to large screen and foldable devices. We will explore the opportunities and challenges of developing for different form factors and the available APIs, tools and best practices from the Microsoft Surface Duo team to help bring your apps into the modern age!

John has spent the last 23yrs holding many positions within Microsoft. In his current role he serves as a Software Architect on the Android Microsoft Platform Experiences team. Prior to this role John worked with Partners for 15 years, helping them build solutions on every Microsoft platform: Office, Windows, Xbox, Phone, Dynamics and even HoloLens. John joined Microsoft as part of the support organization where he spent his days starring at assembly, matching it up with C++, .NET and many other languages, then telling people why their servers were crashing and how to fix them. These days he spends whatever free time he can building applications in Flutter. Prior to Microsoft John spent 6yrs as a client developer for a large consulting organization.