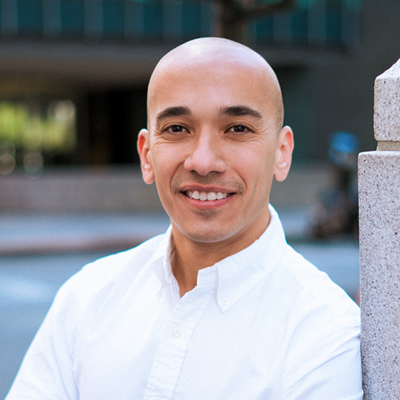 Beyond the Basics: Performance Monitoring and User Experience for Mobile App Growth

When interacting with a mobile app that regularly crashes or freezes, 53% of users uninstalled the app, 37% stopped using it, and 28% looked for a replacement. Users are no longer forgiving mobile app mishaps and errors. Going beyond the basic metrics of understanding your user experience and diving deep into mobile performance is key to ensuring growth and positive user experiences. We will highlight which metrics and takeaways mobile teams should track to create a superior app experience that takes into account every user interaction. Find out why app insights, proactive issue detection, advanced debugging, and alert management capabilities should matter to you and the development of your mobile app.

Since 2016, Moataz Soliman has been leading the future development and innovation of Instabug as Chief Technology Officer and Co-Founder. Through his leadership, he has helped Instabug become the leading mobile-first solution for mobile performance, bug reporting, and crash reporting, chosen by global enterprises and independent developers across the world. His roots as a mobile app developer have given him the innate tools to understand the pains of developing mobile apps and gave insights into the true value Instabug could create for developers. Instabug was created with the goal of opening a direct line of communication between developers and their users and alleviating the everyday challenges developers face. Through his leadership and vision, Instabug has become the only mobile-first performance monitoring solution that gives developers the visibility and deep insights necessary to monitor, debug and fix their mobile apps.