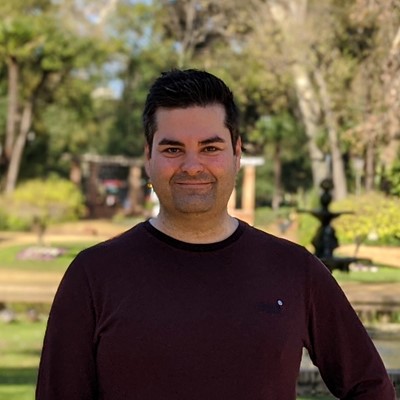 Branching out to Jetpack Compose

As one of the most widely used social media platforms, Twitter is always hunting for ways to better connect its users. In early 2021 the Client UI team at Twitter began the task of integrating Jetpack Compose into the Twitter for Android app, with the goal of allowing developers to efficiently write new UI features.

In this talk, Chris & Nacho will outline the process which the team has undertaken to adopt Jetpack Compose sustainably. They will explore the static tooling which has been written to guide developers instantly, how our design system components have evolved in that time, the processes that have been established to support feature teams. We’ll also cover some of the mistakes that we’ve made along the way.

Nacho is a Staff Software Engineer on Twitter’s Client UI team, and he is based in Spain, where he works as a full remote employee. He has been at Twitter since 2016.

In this role, Nacho is working on providing infrastructure for other teams to develop their features on. He is currently focused on developing Twitter´s in house UI architecture framework, Weaver, and driving Jetpack Compose adoption. Prior to this role, Nacho was a member of the Android Architecture team, and before that he was tech lead on the Events Clients product team at Twitter for 3 years.

Originally from Valencia, Spain. He is a Paella advocate, a former video game professional and a Heavy Metal enthusiast.