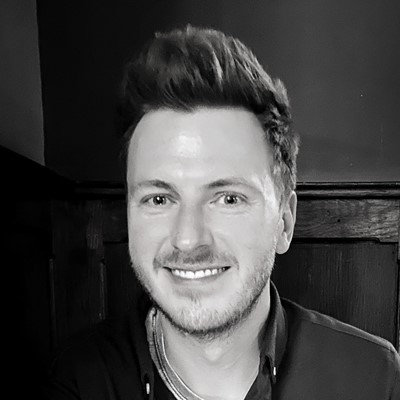 Branching out to Jetpack Compose

As one of the most widely used social media platforms, Twitter is always hunting for ways to better connect its users. In early 2021 the Client UI team at Twitter began the task of integrating Jetpack Compose into the Twitter for Android app, with the goal of allowing developers to efficiently write new UI features.

In this talk, Chris & Nacho will outline the process which the team has undertaken to adopt Jetpack Compose sustainably. They will explore the static tooling which has been written to guide developers instantly, how our design system components have evolved in that time, the processes that have been established to support feature teams. We’ll also cover some of the mistakes that we’ve made along the way.

Scrolling in the dp

Swiping, scrolling and flinging are some of the most commonly used gestures in mobile apps, and Jetpack Compose apps are no exception. In this talk, we will deep dive into how you can incorporate these gestures into your Compose app. We’ll start by looking at the building blocks which Compose provides us, and then work our way up to building a custom scrolling layout. Along the way we’ll also take a deep look at how you can customise fling gestures (hello snapping), build nested scrolling gestures, and more.

Chris is an engineer who has worked on Android UIs for 10+ years, currently working as the Technical Lead of the Client UI Android team at Twitter. He previously worked in the Android Developer Relations at Google, where he worked on libraries in Android Jetpack, most notably AppCompat, Design and Palette.