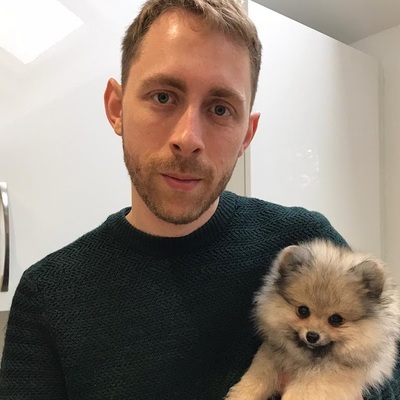 How to become your app’s ‘security champion’

In this session, we will take an introductory look at mobile security, the threats we face as mobile developers and the steps you can take to become a 'security champion' for your app to protect your business and, most importantly, your users.

Ed Holloway-George is an Android Developer originally from Oxford, UK and currently residing in Nottingham, UK.

An Android developer for 8 years; Ed now works for ASOS as a Senior Developer having previously worked on well-known applications such as National Trust, My Oxfam, Snoop, Carling Tap and many more.

In his spare time, Ed can be found tweeting and posting pictures of his dog.