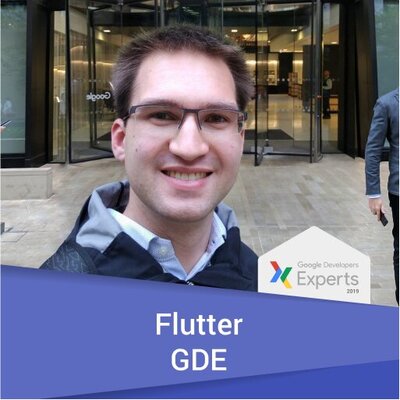 Your app deservers its own CLI: Try sidekick

With Flutter we don't have a modular build system like Gradle. But where should you put your code to automate your CI/CD process?

A simple bash script in your /tool directory is a good start, but to be honest: None of us is "good at bash" and nobody really wants to learn it. It doesn't scale, doesn't support dependencies and is not testable.

Dart to the rescue! Sidekick generates a Dart command-line application for you. You can use the built-in command

- `deps` gets all dependencies for all packages
- `gen` runs the build_runner, and formats the code afterwards
- `format` runs dart format across the project, ignores generated files.

or use the project a starting point for you own commands to be shared with your team. Need some ideas?:

- Automatically bump your version number
- Release your app to the Play Store / AWS / Firebase
- Generate a changelog based on the merged PRs
- Home-made build flavors: Switch between environments by editing and swapping of some files

Getting started with Functional Programming

Object Oriented Programming is on a decline in popularity since 2010, while Functional Programming experience a second hype. Most new languages today are a mix of both, functional and object-oriented.

Dart is an object-oriented language, featuring only some Functional Programming paradigms.

This talk will teach the mindset behind FP and how to use more FP in todays dart code. I will give an outlook to upcoming Dart language features that make FP actually fun to use in Dart!

Pascal is Google Developer Expert for Flutter with a strong Android background. He recently made the transition becoming a full-time Flutter developer delivering stunning user interfaces to audiences on all platforms. In his spare time, Pascal publishes open-source libraries talks on conferences and shoots photos for his cats Instagram account.